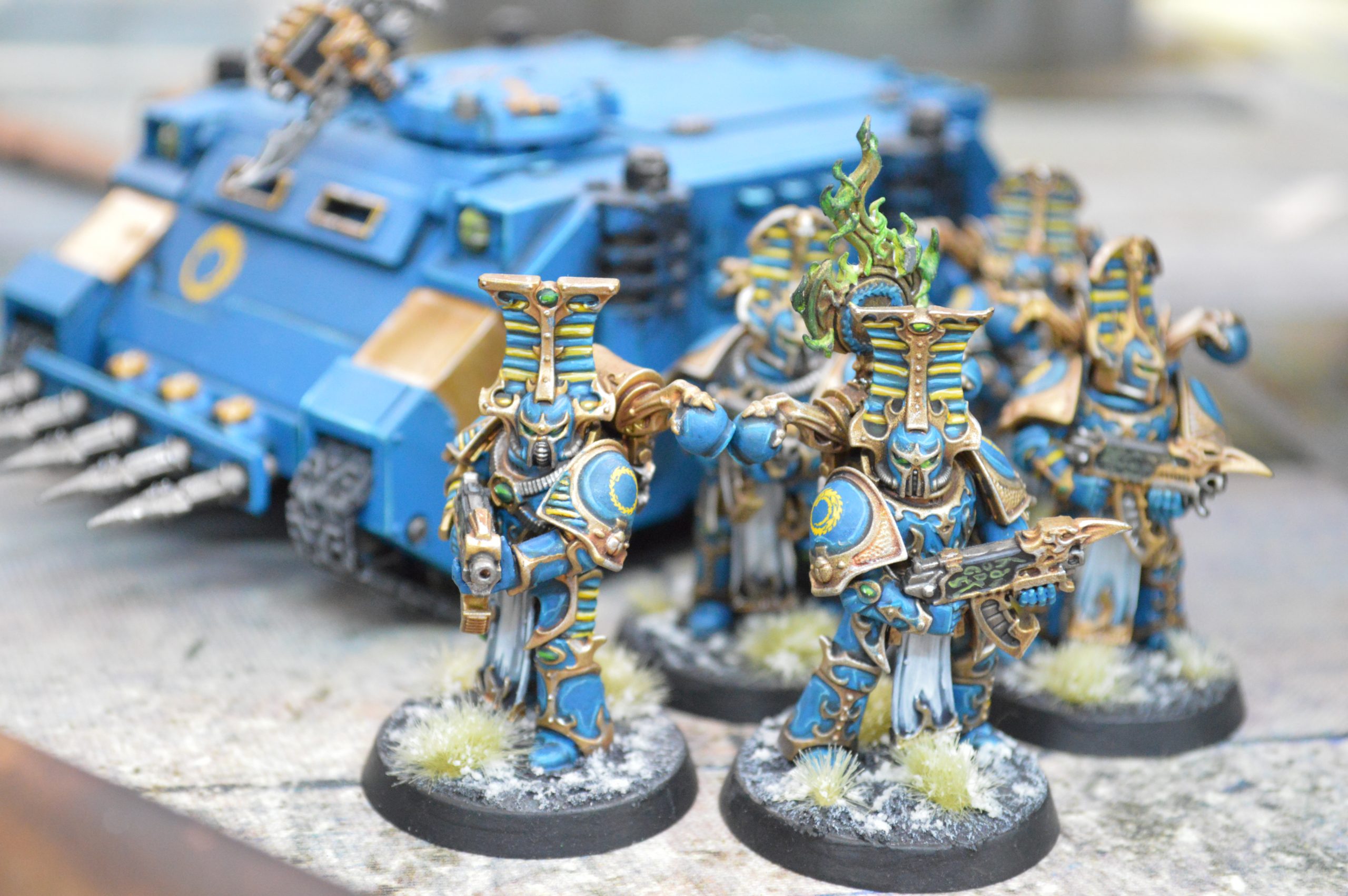 Welcome back SN+ Champions! Thousand Sons return to the battlefield to take on the Talons of the Emperor, the infamous Adeptus Custodes. The guys are playing a 2000pts game of the 'Surround Them' from the 2020 Chapter Approved Mission Pack. 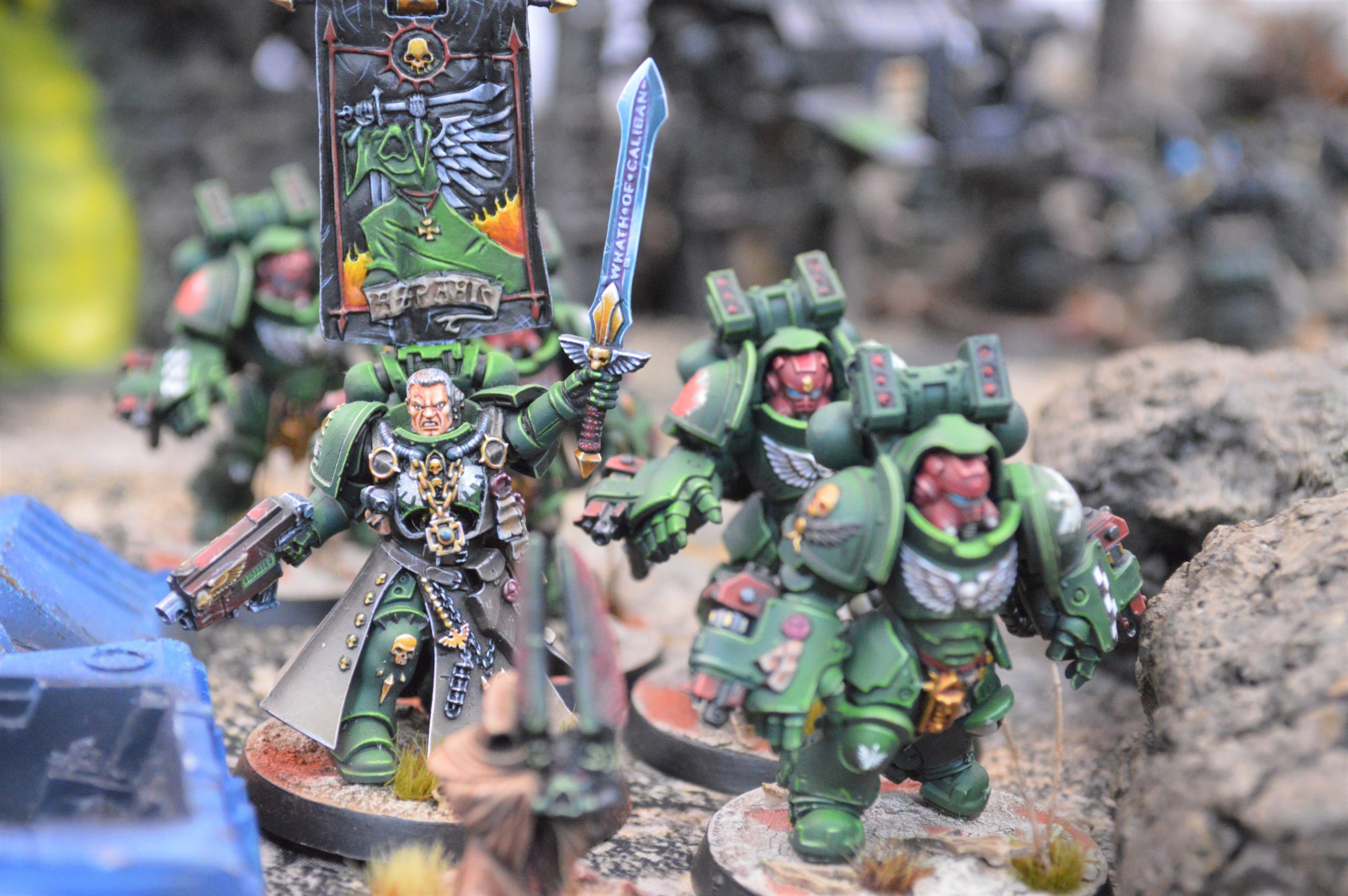 SN+ Warhammer 40K Battle Report Welcome back SN+ Champions! The Dark Angels showcase continues, this time we're battling it out again with the Death Guard, as DC tries our the new codex for the Sons of Mortarion! The guys are playing a 2000pts game of the 'Priority Targets' from the 2020 Chapter Approved Mission Pack. 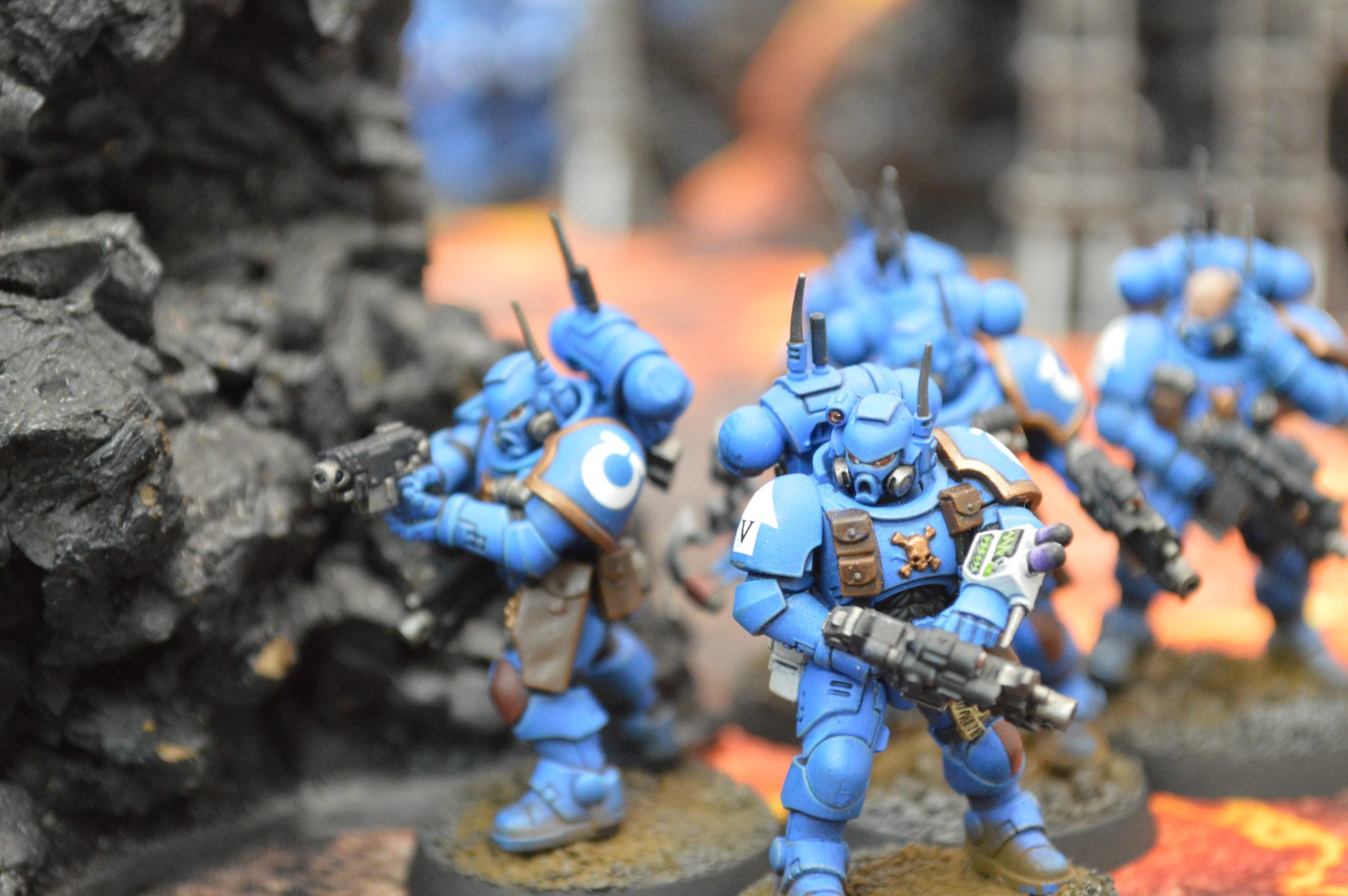 Welcome back SN+ Champions! We are back in action! Bringing you a slobber-knocker of a matchup, as the amazingly painted Ultramarines are fighting the SN studio’s own Necron Dynasty! The guys are playing a 2000pts game of the ‘Overrun’ from the 2020 Chapter Approved Mission Pack. Who will stand Victorious? 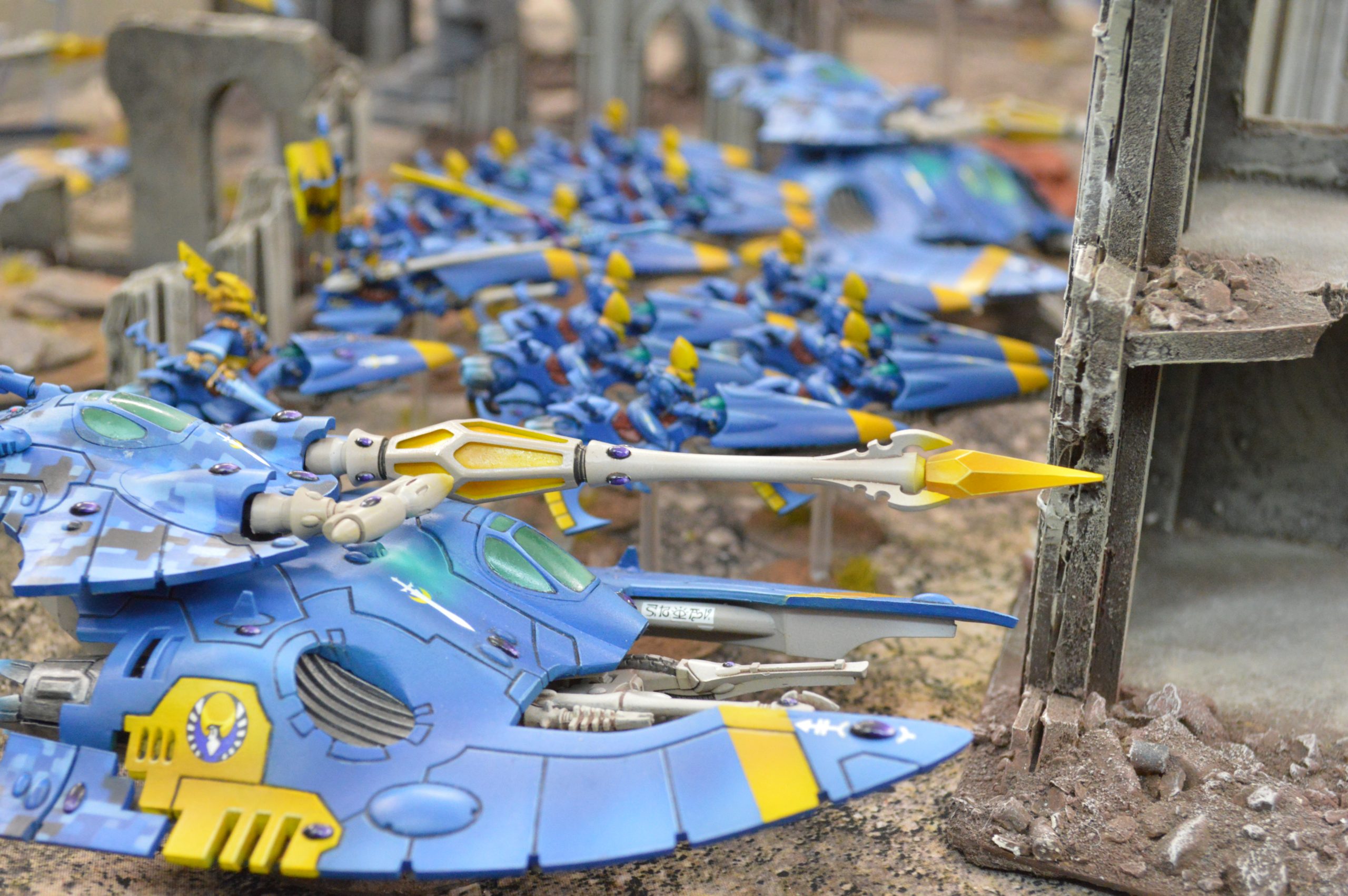 Welcome back SN+ Champions! Pardo is taking his beloved Craftworlds out for a spin, to face Chris the the Admech, Pardo bringing back his old Competitive list to see how it plays out in 9th edition. Speed and cunning versus cold and calculated firepower. The team play the ‘Sweep & Clear’ Mission from Chapter Approved 2020, at 2000pts. 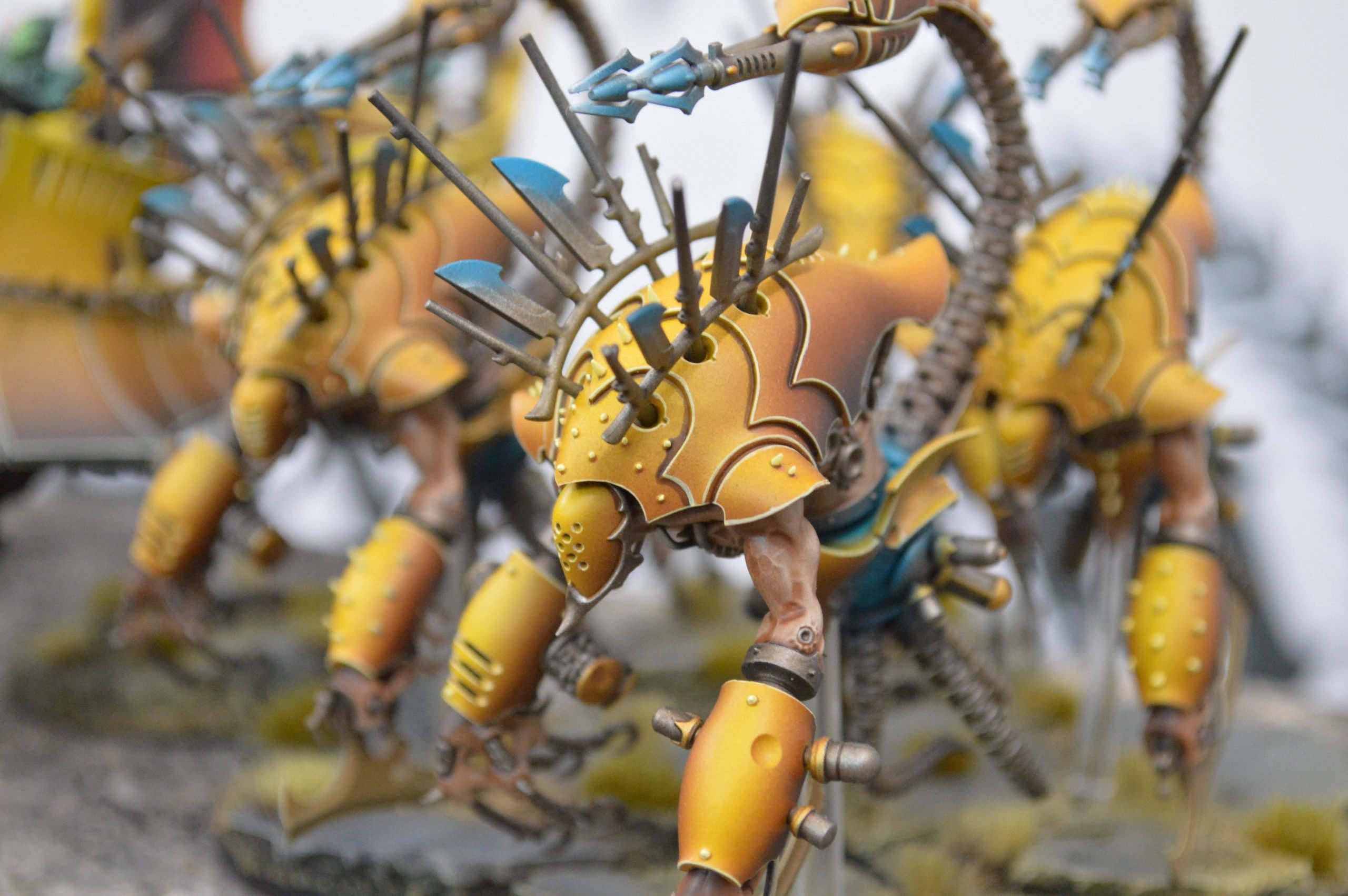 Welcome back SN+ Champions! We’ve got a real battle lined up for you as the SN heavyweights, Pardo and Nick fight it out on the tabletop. We’ve got Space Wolves vs the Dark Eldar as the boys play the ‘Battlelines’ Mission from Chapter Approved 2020, at 2000pts. Who will be victorious? 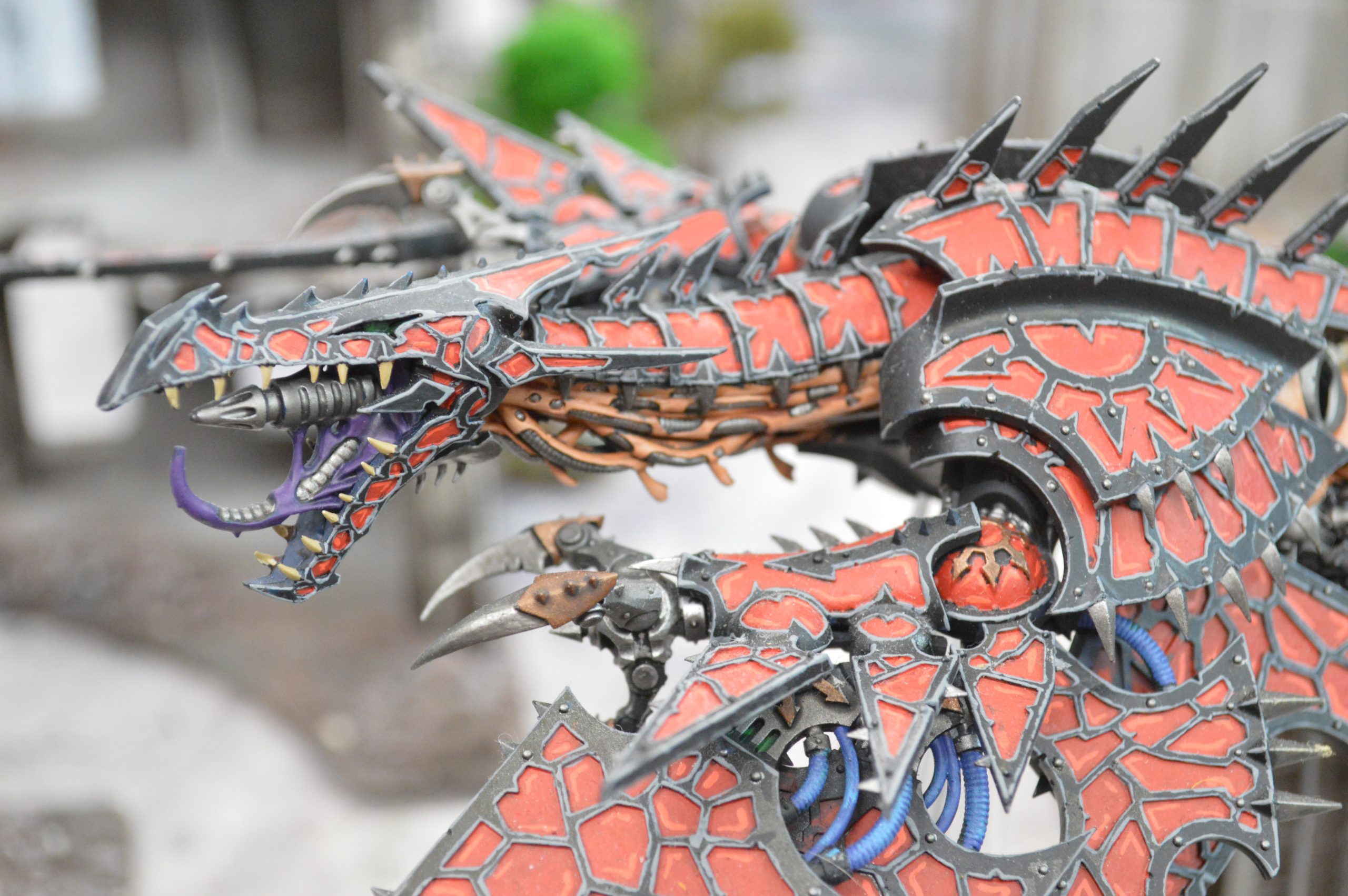 Welcome back SN+ Champions! 2021 is here and with it a special Chaos vs Chaos mash up, as the gauntlet of who is the best Chaos player in the SN studio is settled (for now). We have DC and the Word Bearers take on Chris and the Red Corsairs in this heated showdown! The boys played the ‘Surround and Destroy’ Mission from Chapter Approved 2020, at 2000pts.

Who will be Victorious? 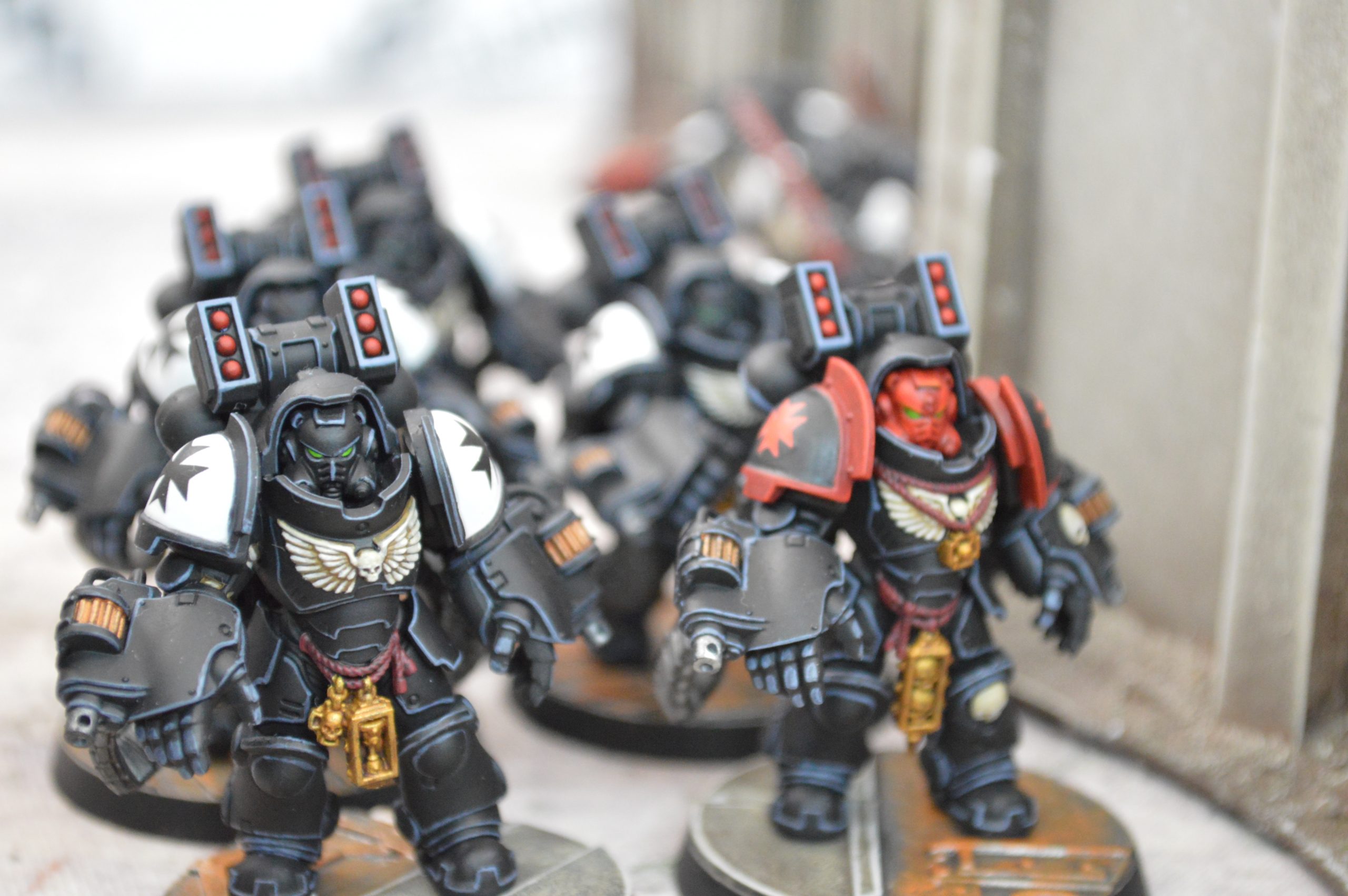 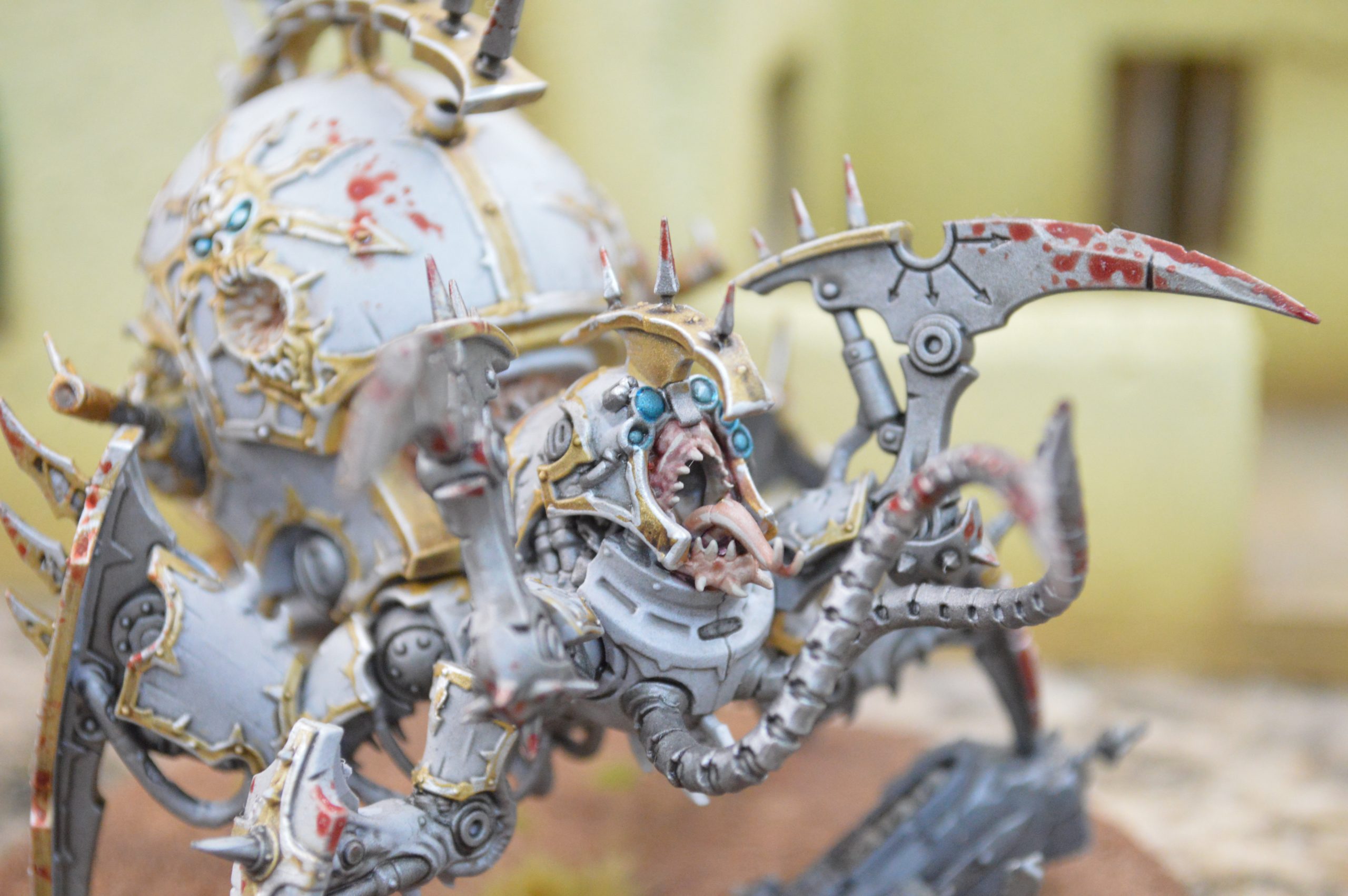 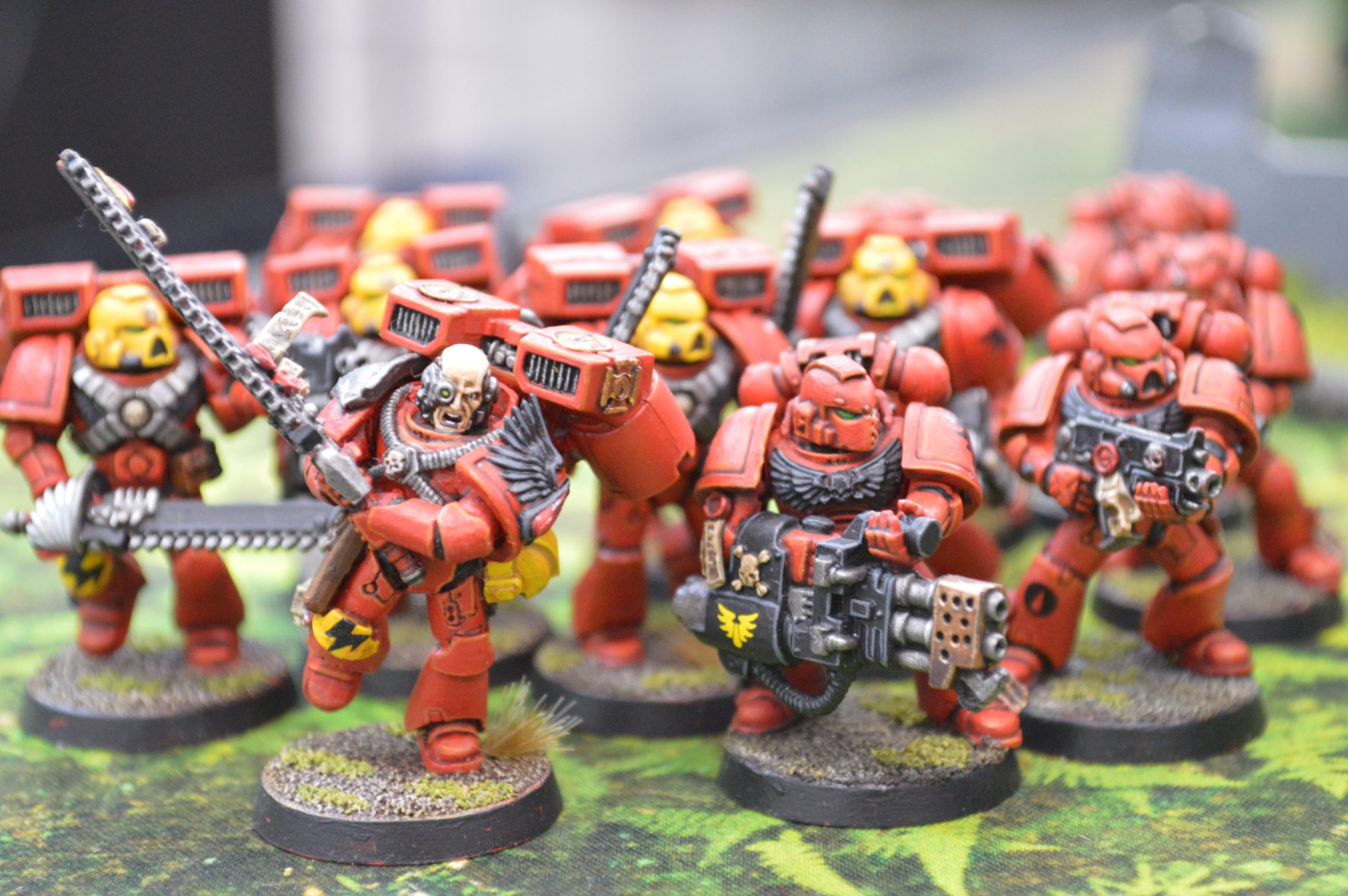 Welcome back SN+ Champions! It's red on red as Pardo brings out his new favourite, the Blood Angels chapter (he carries the book around with him everywhere....) playing against Chris and his beloved Red Corsairs. The team played the 'Scorched Earth' Mission from Chapter Approved 2020, at 2000pts.

Who will stand Victorious? 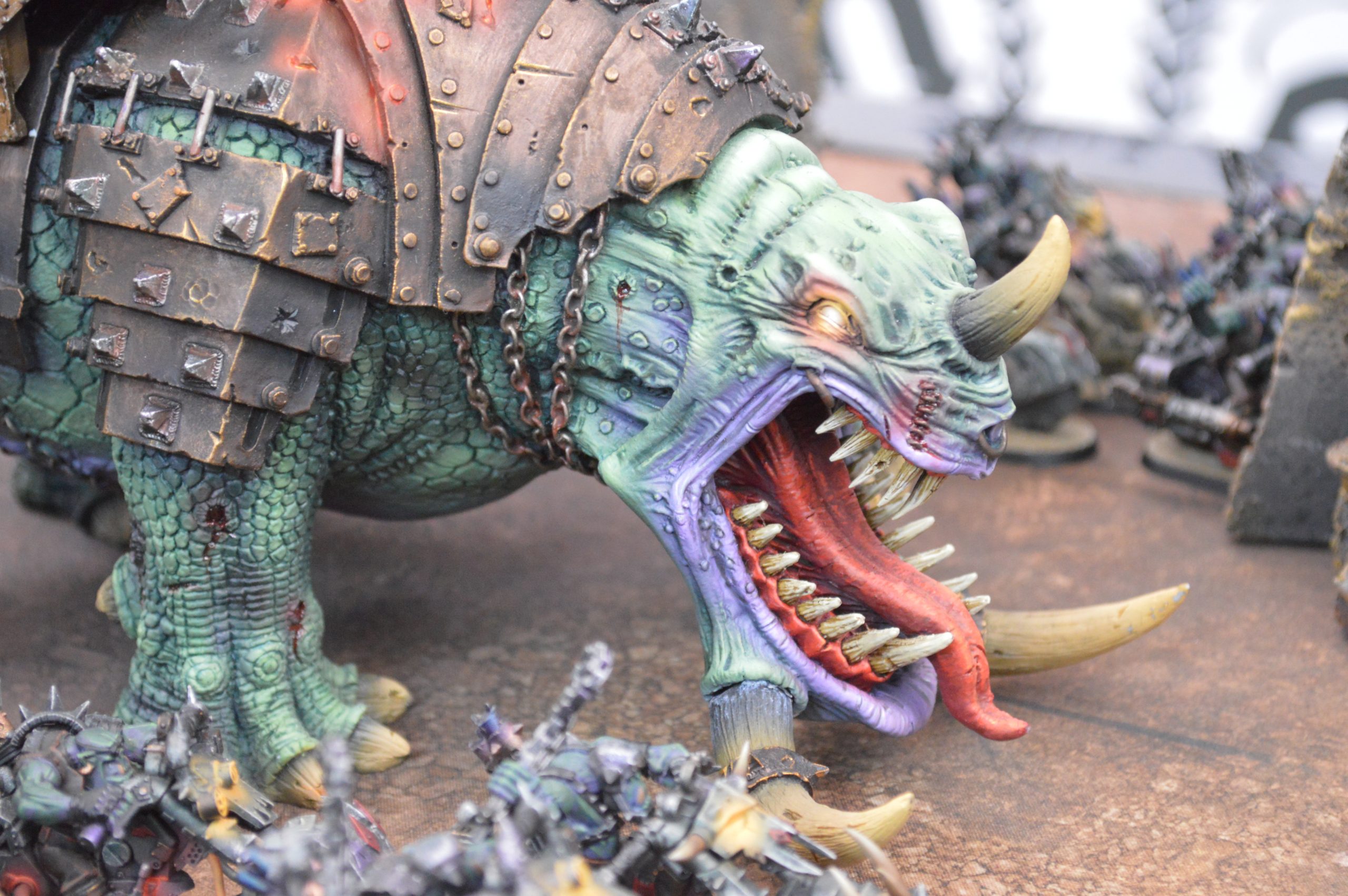 Welcome back SN+ Champions! Da Madboyz want T'ava scrap wiv dem shiny golden lads! As always with Orks, there is laughs, Dakka and a load of Krumpin. The boys played the 'Battlelines' Mission from Chapter Approved 2020, at 2000pts.