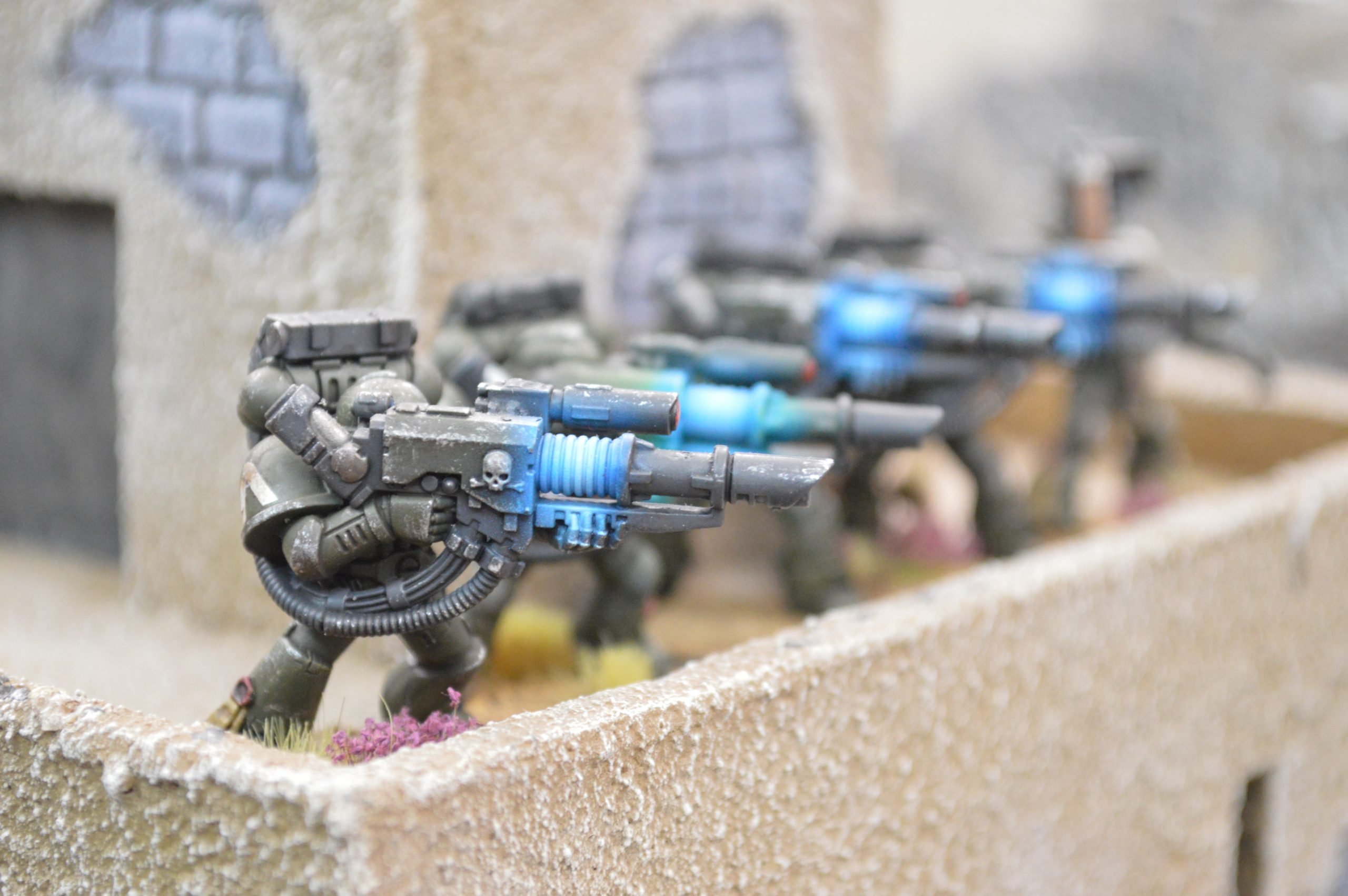 Back and ready for another 9th edition battle report! SN founder Pardo takes on DC as they both test out new 1750pt lists with the new updated points. With Pardo commanding his beloved Raptors & DC leading the studio Death Guard for only the second time using the new Psychic Awakening rules, this is bound to be an awesome game.

The second instalment of our first SN Narrative Campaign is here! Featuring the epic clash between the Blood Angels and the Chaos Warband - The Children of the Neverborn! Follow Chaplain Azeos and Captain Carmillus with their Brothers as they race to conceal the chapters dark secret, but when they finally catch up with their prize, will the hunters…. become the hunted.

Find out what happens in this climatic episode of another saga in the history of the Blood Angels Chapter!

Welcome to SN Battle Reports 2nd episode of The Children of the Neverborn narrative campaign! Special thanks again to Steve Joll from New Zealand for the incredible voice over narration at the start of this bloody tale of bitter conflict and wild gambits as we enter mission two - The Hunt on this abandoned ruined city! Will the Blood Angels locate their secret before the Children of the Neverborn?

Any cookies that may not be particularly necessary for the website to function and is used specifically to collect user personal data via analytics, ads, other embedded contents are termed as non-necessary cookies. It is mandatory to procure user consent prior to running these cookies on your website.